Those of you who follow the BBC series 'Antiques Road Trip' will see some familiar territory featuring in the programme's next series.  The film crew, experts Paul Laidlaw and Christina Trevanion, and their two celebrity contestants (Radio DJ's Ken Bruce and Janice Long) turned up at The Swan bright and early on Sunday morning in search of antiques to sell.  And we are delighted to report that both contestants were successful in their treasure hunt - although we can't reveal what they bought because that would spoil the surprise.  We can reveal that they were assisted in their purchases by Swan Manager Rita Woodman, who we are impressed to report did not fluff a single sentence!  So watch out for us in the next series on BBC2. 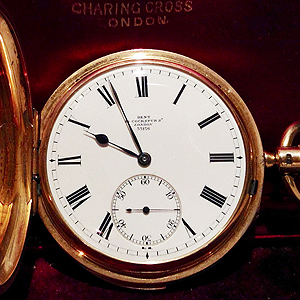 Sir Winston Churchill's 18CT gold pocket watch sells for £12000 Dickinson’s Real Deal were at The Swan filming, as they had a total of ten lots in... 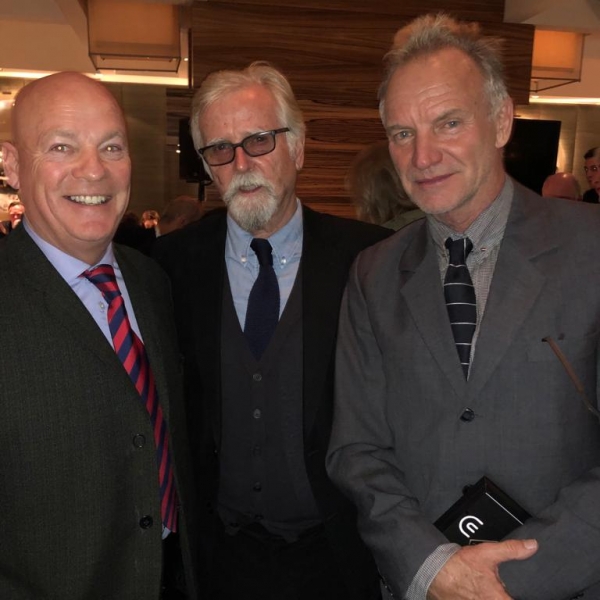 Quadrophenia Charity Auction Jimmys mod suit was bought at auction last night in aid of teenage cancer trust by none other than Mr Pete Townsend! The whole affair raised a whopping raised £100,000 with help from none other than our own Tom Keane