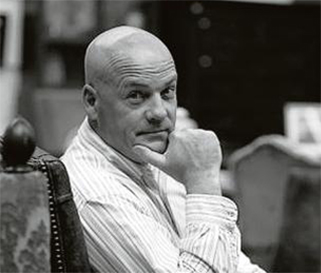 Tom Keane was unquestionably an unfortunate victim of fate when in 1989 he suffered a serious industrial accident that left him wheelchair bound and walking using sticks for the next two years of his life.
During this period Tom was able to combat the boredom of his compulsory convalescence by attending auctions and checking out local car boot sales.
In 1991, blessed with both a good eye for all things antique and fine art allied with a no nonsense business acumen, Tom recognised a gap in the market for smaller auction rooms that prompted him to open his first auction business in Staines.

Seven years later he established West Middlesex auctions in his native west London before merging his company with Chiswick auctions in 2001.
This proved to be a fortuitist decision as the saleroom soon established its credentials for well attended auctions often achieving West End prices
Word of the relatively nearby auction rooms soon caught the attention of BBC and ITV television executives launching antique themed programmes in need of a selling venue.
As a consequence Tom soon found himself to be a regular TV personality acting as the auctioneer for such well-established programmes as ‘Bargain Hunt’, ‘Flog It’ and ‘Cash in the Attic’
Other TV roles soon began to be offered including, in 2010, ‘House Gift’ that led him to buy his choice of ‘gift’ at the award winning ‘Swan at Tetsworth Antique Centre’
The 17th century former coaching inn obviously made a lasting impression on him as he decided that it was undeniably a good place to ‘sell’ which encouraged him to take a room and start retailing.
Shortly after when ‘The Swan’ came onto the market Tom’s confidence in the place prompted his decision to buy this veritable jewel of a building.

The potential of the place as an auction venue was not lost on Tom and in quick time he began to introducing regular auctions.
Since then the reputation of ‘Swan Fine Art’ auctions has steadily grown under Tom’s all-encompassing stewardship and unsurprisingly enjoys both a local, national and international standing but with much more yet to follow. 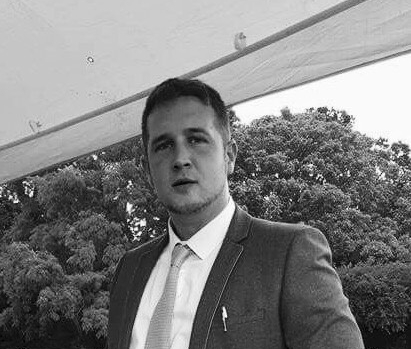 Joe has been in the antiques trade for most of his life, he bought his first antique when he was just five (and sold it for a profit !)and for the last four years has been running our Suffolk antiques centre, now due to the volume of items being handled at the Swan he has joined us here at the Swan, his expertise is wide ranging and Joe is offering free valuations on items for auction please contact Joe